I have spent my entire life being ashamed of who I am and what happened to me. I spent my life feeling constantly ashamed and at fault. I spent my life not being able to trust anyone around me. I hid what happened to me to protect other people, even the person who hurt me. I would never wish my life on anyone, or want anyone to have to deal with what I have gone through and continue to on a day to day basis.

So here is my story. Hopefully it can help someone else to not feel the same way I do.

When I was five and six years old, I was abused. Mentally and sexually. The abuser? The person who was supposed to be my “father”. I was told constantly to never say a word to anyone about anything that he did. Being as young as I was I did what I was brought up to do: listen to adults and do what they say. At the time I didn’t understand what exactly was going on, but as I got older, I understood more and more about what was actually going on.

I realized how badly I was actually abused. 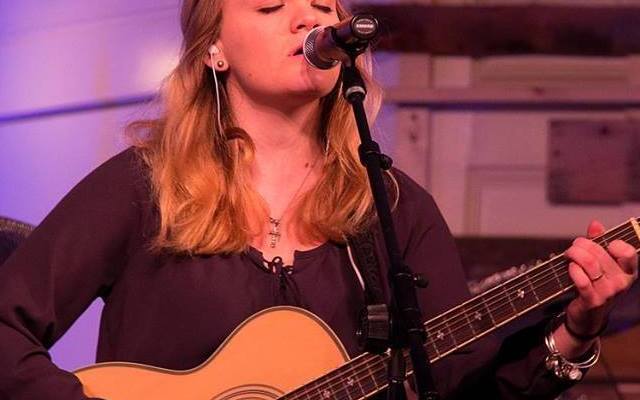 How do you cope?

A few weeks ago I posted an article entitled “Coping” that detailed my own personal experience with mental illness and depression and received a lot of good feedback from it. Not only did people seem to understand what my depression was more, but people who also fought began to come forward and share with me their own stories. It affirmed my idea that these things need to be heard, and have gone ahead to decide to start a series of posts under the name “Coping”. In this series that’ll be published every few weeks, guest writers will share their struggles, coping mechanisms, their lowest point and more, allowing us into the eyes of those with mental illness. Reminding people who fight that they’re never alone, and those who don’t fight with a better understanding than they might of had before.

So here’s the first guest post from my great friend Haley, enjoy.

There is no cure for depression. It will always be a part of who you are. But it’s how you accept its presence that determines the impact it has on your life.

It took me an extremely long time to accept my depression. As I was growing up, I was always the happy member of the family. I provided the laughs and made sure everybody was always having a good time. As I grew older, members of my family were gradually diagnosed with depression until I was the only one without this disease. And what did that mean to me? I was the only one that could always provide joy. I didn’t know what depression was: I took on the burden of making sure my sister and parents were in good spirits because I thought that they were unable to obtain it on their own. When I reached the point where I was unable to do this, I felt like a failure. I had let my family down. 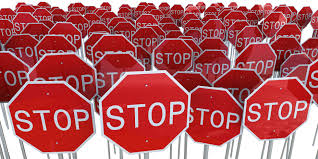 I often overhear people saying “I was so depressed yesterday after watching that movie” or “my insomnia is so bad I’ve been up until midnight the last three nights”.

These need to stop.

I started thinking about this after reading a blog post earlier today. Go check it out, it’s an awesome blog.

Depression is not a short term sadness after viewing something sad. That is just being sad. Everyone gets sad every once in a while. Sadness is something in everyone. Depression, however, is something that lasts a long time, an ongoing fight that is often daily.

It beat me down.

I was conscious that it wasn’t the right decision. I’m convinced I knew that all along. I was so desperate to feel better that I took the medicine as often as I could. It made me happy. I was doing better. I was distracted from myself.

I was doing better.

That medicine is what kept me going. It hid the scars that I had buried under my skin that had recently grown so close to the surface. They were so close that you could feel the outline with the slightest touch…and how badly I wanted that touch to be easier for you. But while you were helping me I slowly began to break again. And I abused you.

The dosage was never consistent. Over and under-indulging nearly drove me insane. I can remember sitting alone wanting to take more, but I couldn’t find it. I couldn’t find you. You had enough. You cried. You left. You were my crutch and I abused you until you snapped.

I thought I was happy.

I thought I was better.

But people are not medicine.

And you were not prescribed to me.

I thought I was happy.

I thought I was better.

But I am sick.

And I beat you down. 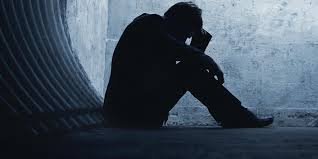 The community here is growing and I couldn’t be more excited. After just two weeks of activity here on the blog we’ve passed over 1,300 hits and have gathered almost 100 followers. We’re all in this together. You are not alone and you are loved. For this post I thought I’d focus more on what it feels like as I gradually get more depressed. As I’m sure all too many people can relate to.

When I often describe that I’m in a low or slipping some people have a hard time understanding what I mean. These words usually have different meaning in every day use, but when I’m in a depressive state they are accurate descriptions of how I feel. It can start in a room full of people I know and love and will gradually feel myself start to slip. My senses start fading, my eyes get heavy, I feel like I’m moving backwards into myself. I slip. And in that feeling I find myself in that low. I feel reduced to nothing but my thoughts, and those thoughts themselves are useless. They’re meaningless, and they’re negative. 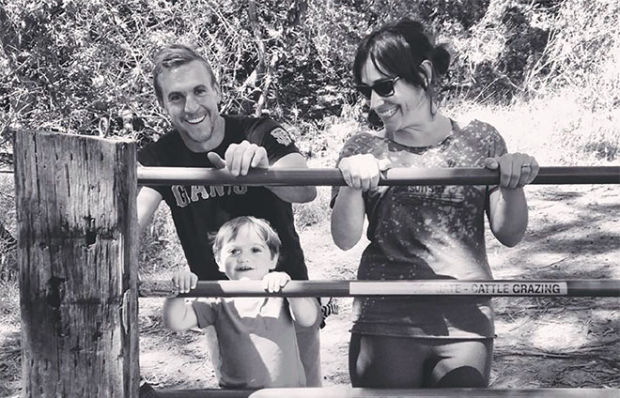 About a month ago I was wasting time browsing through my Facebook newsfeed wondering why I’m still friends with as many people as I am when I came across an article an old english teacher had shared called “My Lovely Wife in the Psych Ward”. That’s an interesting title I thought. Upon further observation I realized that this was a personal tale from a man named Mark who knew almost nothing about mental illness as his wife, Giulia, descended into madness from hers. But here’s the best part you don’t hear too often. He stayed by her side and still loves her after two check-ins with a psych ward.

We all have different ways in which we cope. Tragedy can often leave the strongest people on their knees, resulting in desperate attempts to do something, anything, to make whatever pain they’re feeling go away. Even if it’s temporary. Some of these things however, can be destructive. They can develop habits that walk next to them for the rest of their life. Have you ever lost someone who you loved? How far did you go to numb that pain? If you’re one of the people who has experienced this already, can you remember what that felt like? The complete loss of care or self worth, filled with sadness, grief, maybe even anger? And at the time there’s nothing anyone can really say to help or make those feelings go away. It’s something that takes time. But in time you learn to live with the fact that they are gone, and you do little things to remember them by. To carry their legacy, you move forward.

How many people do you think suffer or fight with a mental illness?

According to these numbers and statistics the chances that you know someone with a mental illness is pretty high. And you may think: No way, none of my friends or family have anything like that but when you look at the statistics it says only 25% of people who fight a mental illness feel like people around them are compassionate and understand. So for every four people they may open up to, only one of them will make them feel okay about what they have said.